On January 28th, two recent works were shown during an evening at Hanse Wissenschafts-Kolleg in Delmenhorst, Germany. I had been invited because of my works at the “Below Zero” exhibition in Düsseldorf last year. It was a good match since one of their fields of research is in the field of human perception. 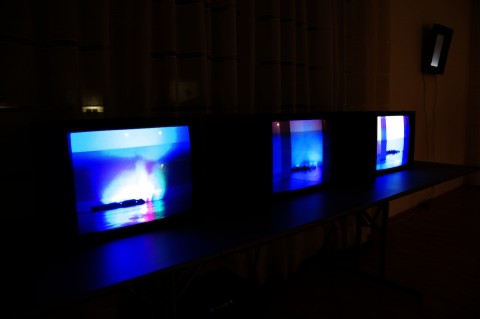