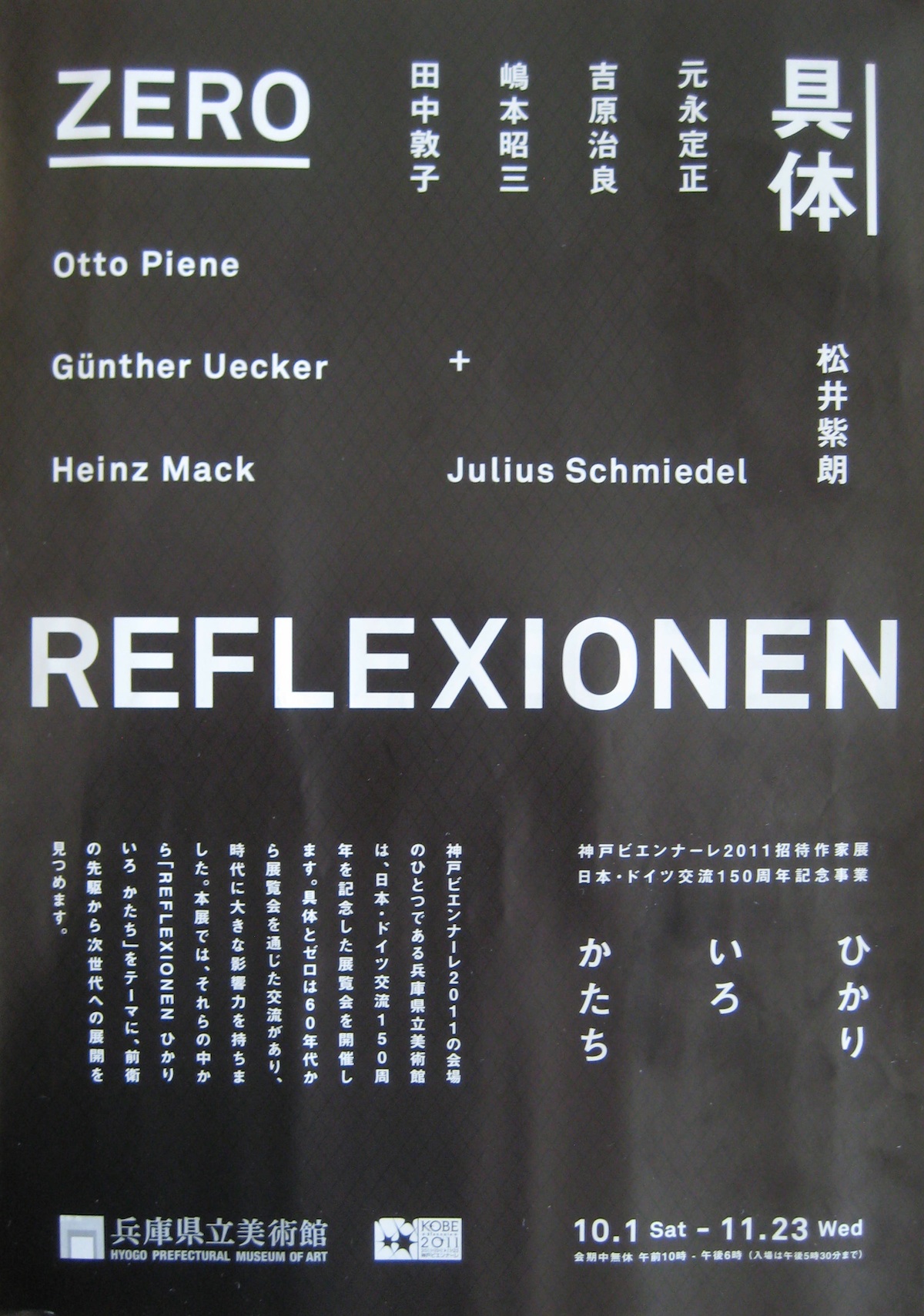 RGBlaster made another appearance at “Kobe Biennale 2011”, at the japan-based Hyogo Prefectural Museum of Art. It is part of an exhibition making a connection between the japanese group of “Gutai” and the german “Zero”, both showing the original artists of those groups, and two positions of younger artist in one show. The exhibition was on view from first of october until the 23rd of november 2011. 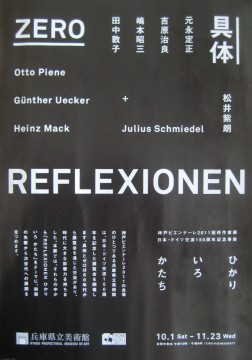 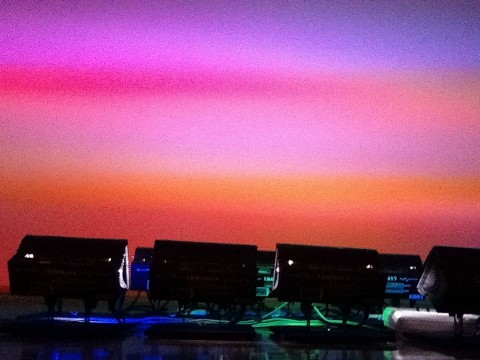